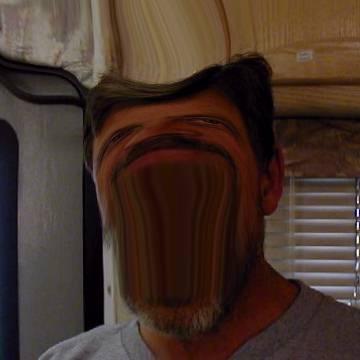 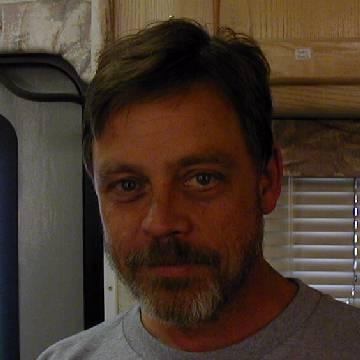 clue: This joker is an idol to geeks all over the world.

explanation: Hamill was beloved by "geeks" for his role as Luke Skywalker in the "Star Wars" films. He also played the Joker on "Batman: The Animated Series." more…

player landmarks: This was the first goo solved by Sean Price.

trivia: Scott liked the request by Scott Horowitz (who also wrote the clue), but he had to wait until sufficient time had passed since the similar John Williams (0349) and William Shatner (0378) goos before he could publish it. Incorrect guesses included Matt Groening, Tom Breen, Bill Gates, George Lucas, Luis Guzman, two for Simon Cowell, and two for Kevin Smith.