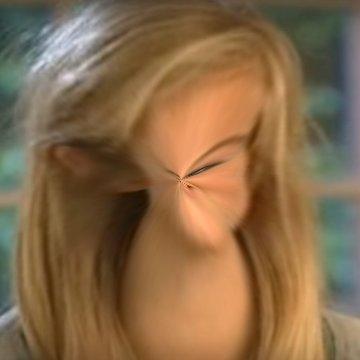 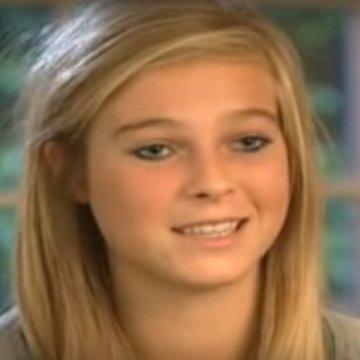 clue: Are you smarter than a fourth grader? This one predicts tsunamis.