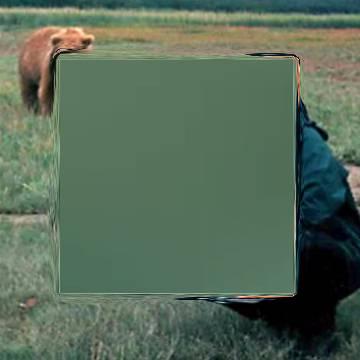 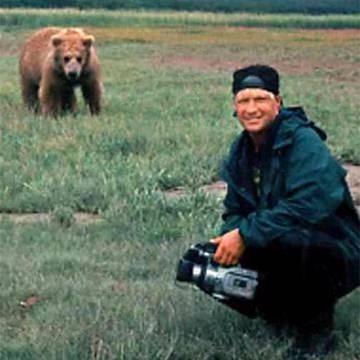 explanation: Treadwell was a documentarian and self-proclaimed protector of Alaskan bears who ultimately died when one attacked him. The phrase "walk carefully" was a play on his last name. more…

trivia: Scott created this goo well before the film "Grizzly Man" about Treadwell was released, but decided to wait until some time after the film had passed.