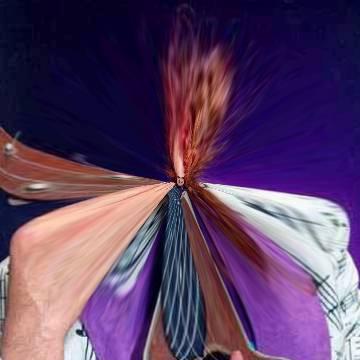 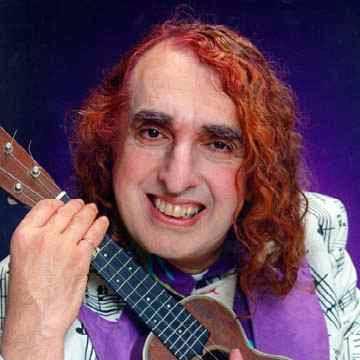 clue: It's no small wonder that those who get high on old-timey music are willing to die for it.

explanation: Tiny Tim was a musician and archivist, known for singing old-fashioned or novelty songs in a high falsetto voice ("get high on old-timey music"). He died performing his signature song, Tiptoe Through the Tulips. The phrase "small wonder" was a play on his stage name. more…