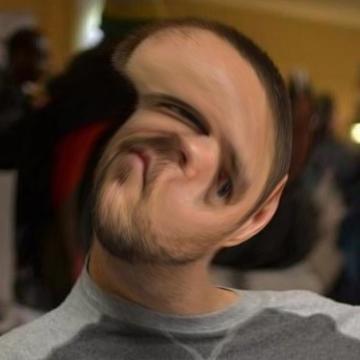 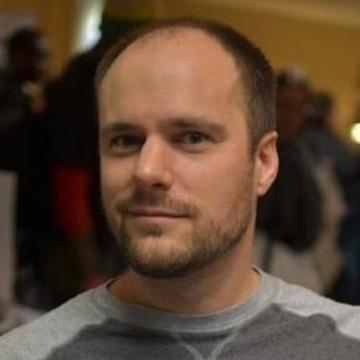 clue: His CIA work informed his novel about powerless superheroes in a world of terror, which in turn informs his comic book writing today. Who's the king?

explanation: King was a CIA counterterrorism expert who wrote the novel A Once Crowded Sky and went on to write comics for DC and Marvel. more…