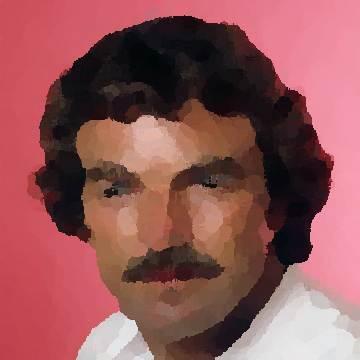 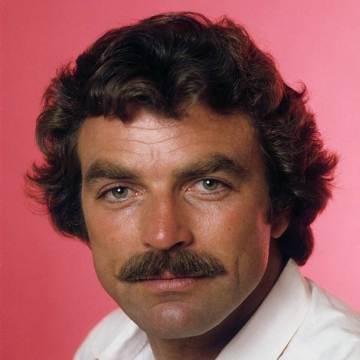 clue: You may have to travel to Australia to find this stone cold, blue blooded, mustachioed magnum.

explanation: Selleck has starred in various movies and television shows, including Quigley Down Under, Blue Bloods, Magnum P.I., and as the titular character in the Jesse Stone series of made-for-TV movies. more…

This New York actress never had kids of her own, despite famously playing a New York nanny on TV. Go »