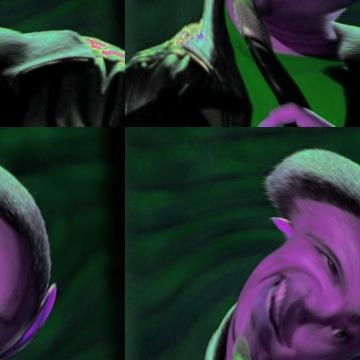 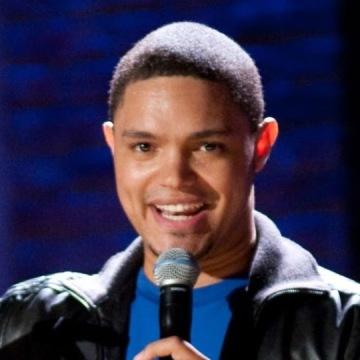 clue: This comedian's very existence defied the law in his native South Africa, but if his birth was a crime, it was only a prelude to the audacity he shows in his daily hosting job.

explanation: Noah wrote Born a Crime about the illegal mixed-race relationship of his parents. He hosts The Daily Show. more…

This counterculture comedian's best-known bit involved the seven dirty words you couldn't say on television, so he certainly didn't say them when he hosted the very first episode of what became Saturday Night Live. Go »