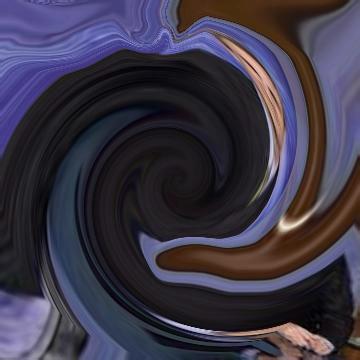 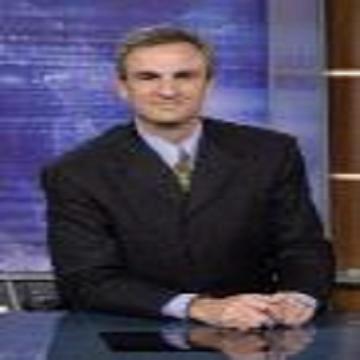 clue: Oh, if you saw this number 3 co-host, would he take you under his wing?

Bird is the Word: This theme's five celebrities with orinthological names may ruffle a few feathers. Can you fly away with all five answers?

he's a long way from his creek Go »