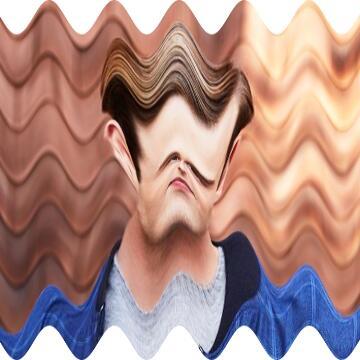 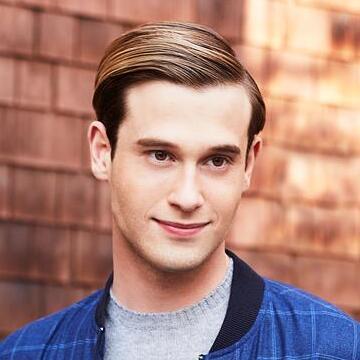 clue: Is he called the Hollywood Medium because he alternates between hot reading and cold reading? At least one guest wasn't thicke for believing in him.

explanation: Henry is a self-described clairvoyant medium who stars in the series Hollywood Medium. He has been criticized for using deception techniques, although he has been praised by fans for accurately predicting Alan Thicke's death by heart disease a few months before it happened. more…