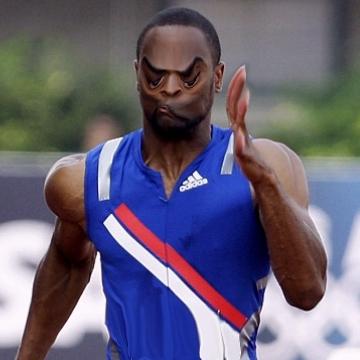 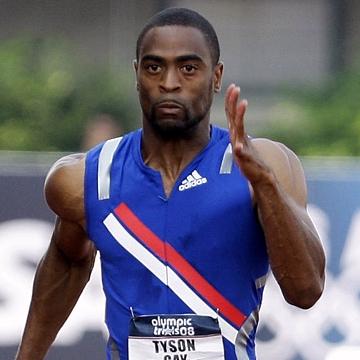 clue: The officials who didn't recognize his 100-meter record are totally homosexual.

explanation: Gay was a sprinter whose world record time for the 100-meter dash was disqualified because of wind speed. The word "homosexual" was a play on his last name. more…