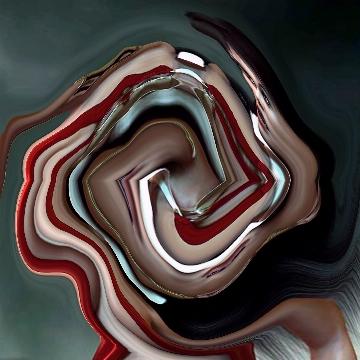 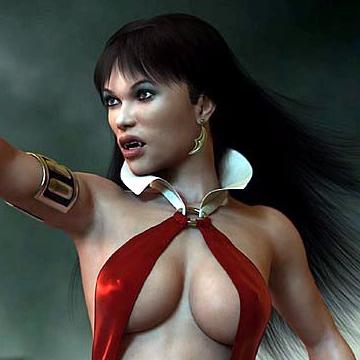 clue: Doesn't this alien beauty get cold in that costume?

explanation: Vampirella was an alien vampire in her eponymous comic book. more…