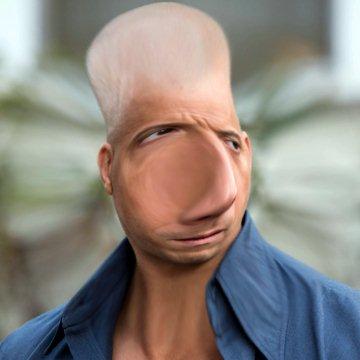 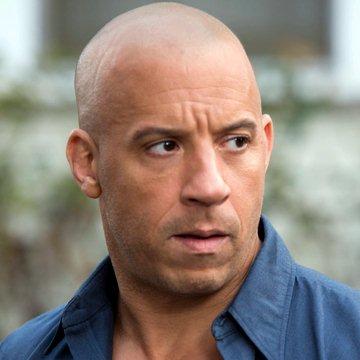 clue: He's a movie star known for The Fast and the Furious, The Chronicles of Riddick, and Guardians of the Galaxy, not a compression-ignition engine in which a spray of fuel, introduced into air compressed to a temperature of approximately 1000° F (538° C), ignites at a virtually constant pressure.

explanation: The clue is a play on Diesel's last name, describing a diesel engine. more…