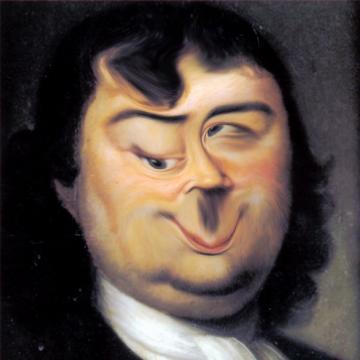 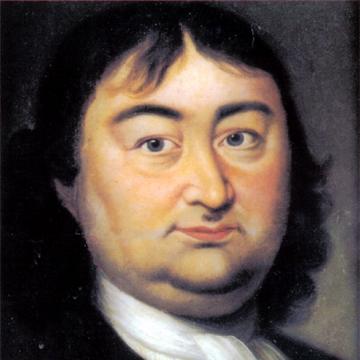 clue: Straight partners were attracted to this goo's affinity for bearing life.

explanation: Bering was the first European to explore Alaska, and the Bering Strait is named for him. The phrase "bearing life" was a play on his name. more…