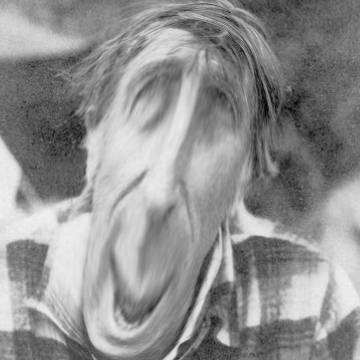 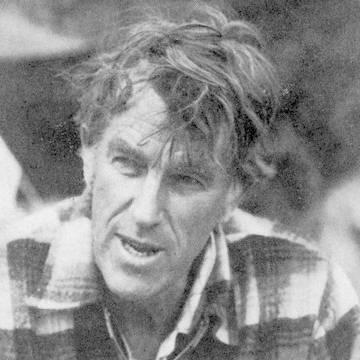 clue: No matter how many goos you guess right, you can't get higher than this New Zealander.

explanation: New Zealand-born Hillary became famous as the first mountain climber to reach the summit of Mount Everest, the highest point in the world. more…

trivia: Scott heard the famous mountain-climbing quote "because it's there" attributed to Hillary the day before he created this goo, so he wrote for the clue: "Why should you solve this goo? Because it's there." When players started guessing George Mallory, the real speaker of the famous quote, Scott quickly changed the clue to something else.