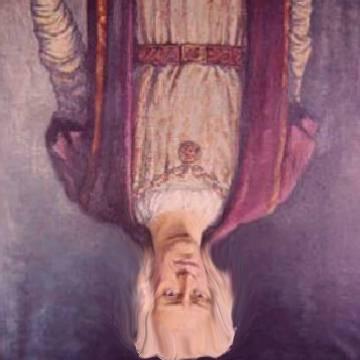 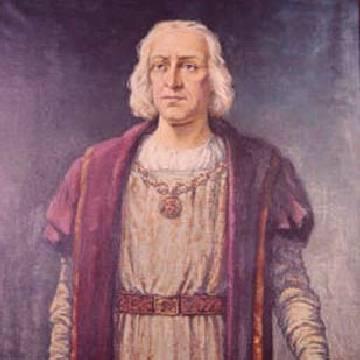 clue: I would have saved him to be goo #1492, but he was so impatient to "discover" this game and claim it for his homeland...

explanation: Columbus "discovered" the Americas by reaching them from his European expedition in 1492. He is the subject of much controversy for having "claimed" the new land when there were already people living on it. more…

player landmarks: This was the last goo solved by Anna Gregoline.