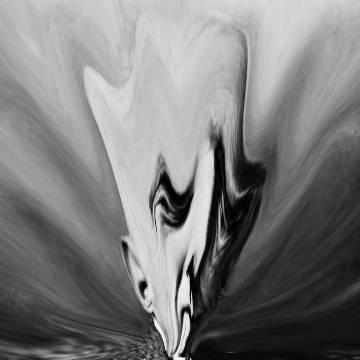 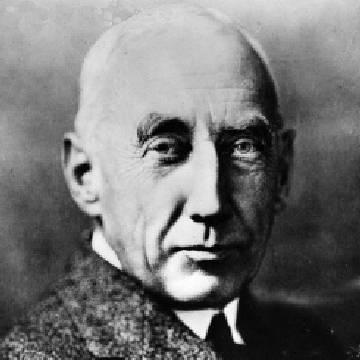 clue: Like any good explorer, he ventured off the map, but he was the first to get beneath it all.

explanation: Amundsen was the first explorer to reach the South Pole ("beneath it all"). The phrase "off the map" referred to the world map on the Goo World Tour page, which did not include Antarctica. more…

player landmarks: This was the last goo solved by Cody Marx Bailey.

trivia: Scott wanted to include all seven continents on the world tour, but thought mentioning so in this clue would have made it too easy. Instead he hinted at a missing continent from the world tour map, but he spoke to several players during the week and none had realized what map he had meant.

This British sea captain's legend is as short as the American river named for him. Go »

couldn't wait for this round to get to India Go »