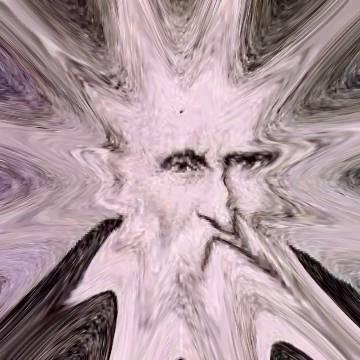 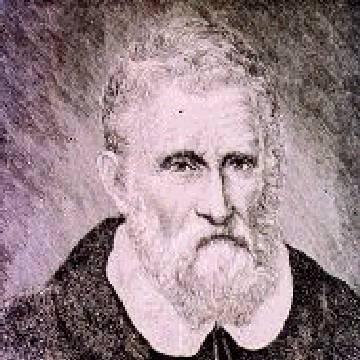 clue: Whose idea was it to remember the great merchant land-traveler in a water-based game?

explanation: Polo was an Italian merchant in the thirteen century who ventured with his father and then alone to China and back on several trips, traveling through the Middle East every time. Today he is best known for the swimming-pool game named after him. more…

trivia: Andy Hubbartt was the only player to format his guess: "Marco... ...Polo!"

Lima bears the legacy of this lopsided victor. Go »

This oceanographer would find the answer to his own goo even if it were 12,500 feet under water. Go »

If you can't find the answer after all your searching, your goose is stewed. Go »

Straight partners were attracted to this goo's affinity for bearing life. Go »