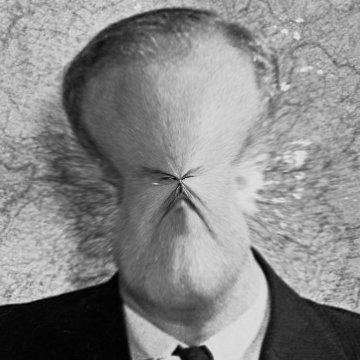 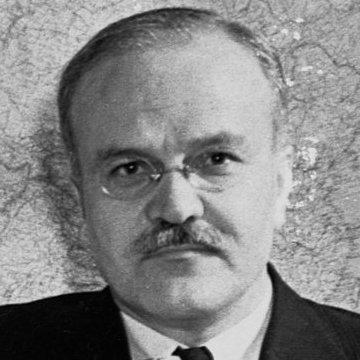 clue: This early Soviet bureaucrat and associate of Stalin spent decades in office, but is better known today as the namesake of an incendiary "drink."

explanation: Molotov inspired the name of the Molotov cocktail. more…

111 consecutive goos solved as of now