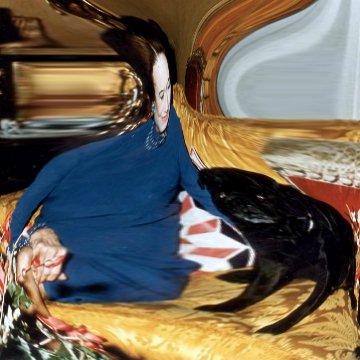 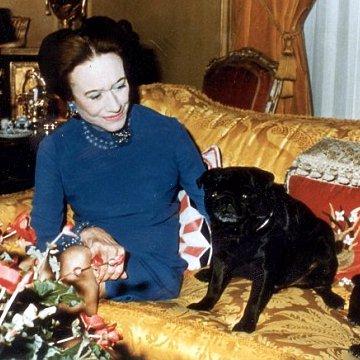 clue: This domineering American became half of the royal we.

explanation: Simpson was an American woman who King Edward abdicated the British throne to marry, forming their insignia "W.E." She was said to be the dominant one in their relationship. more…