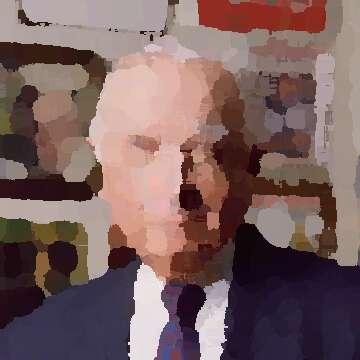 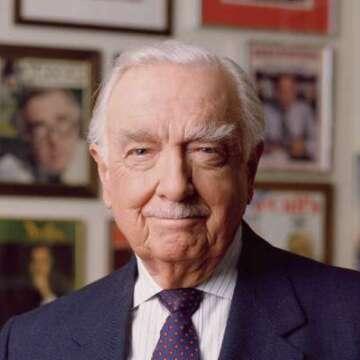 clue: Americans trusted him every evening to cover WWII and Vietnam, the deaths of Kennedy and Lennon, the Moon landing and the Watergate scandal, and so much more. And that's the way it was.

explanation: Cronkite was the longtime anchor of CBS Evening News, often called "the most trusted man in America." He signed off each broadcast with, "and that's the way it is." more…

The world of competitive snowmobiling got smaller after one winter game in 2013. Go »