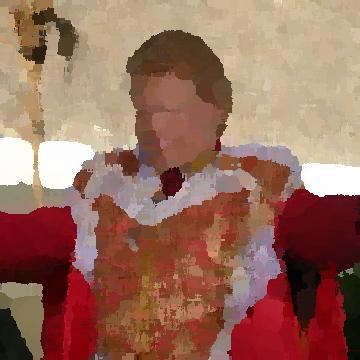 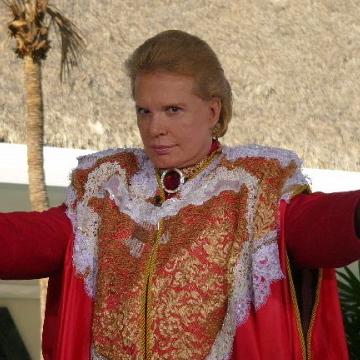 clue: This blonde Puerto Rican has used twelve constellations to tell the future for generations of viewers to Spanish-language television in America.

explanation: Mercado, also known by his stage name Shanti Ananda, was a popular and long-running astrologist on Telemundo and Univision. more…