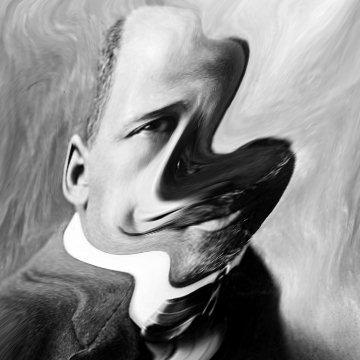 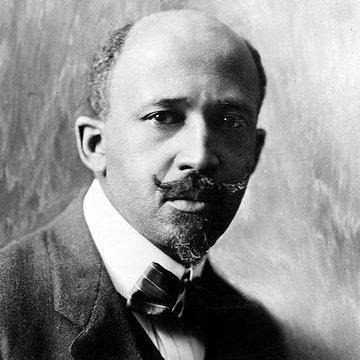 clue: Not many Ghanians made history at Niagara Falls.

explanation: Du Bois was a sociologist, historian, and author of Ghanian descent (and later a citizen of Ghana). Among other notable achievements, he founded a civil rights organization at Niagara Falls, called the Niagara Movement. more…