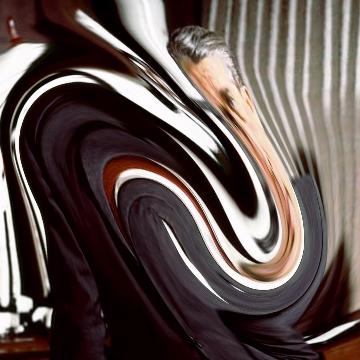 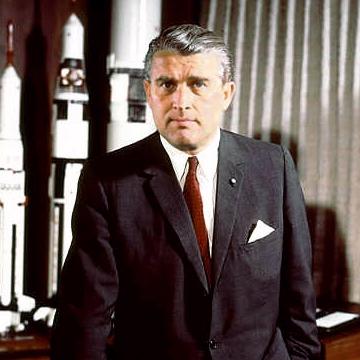 explanation: von Braun was a rocket scientist for Nazi Germany and NASA who was instrumental in the Apollo space program. In his youth, he built a car and composed music. more…

This dynamic web site, and many others, wouldn't run without this linguist. Go »

What began as a mobility aid for the handicapped has become a space-age tool for the incredibly lazy. Go »

Ranma's better half has nine eyes, and is the Inverse of Slayers. Go »