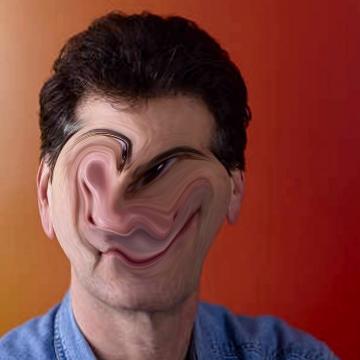 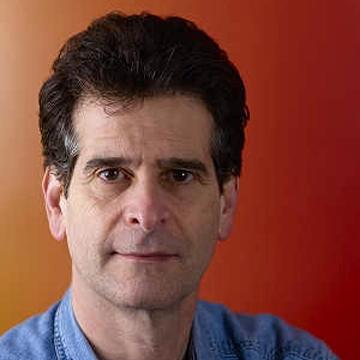 clue: What began as a mobility aid for the handicapped has become a space-age tool for the incredibly lazy.

explanation: Kamen invented the Segway, among other inventions. more…