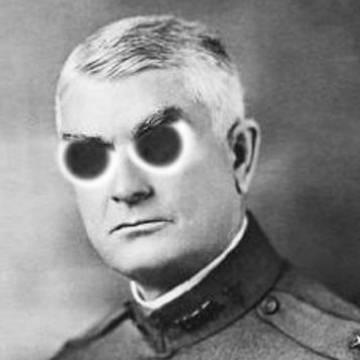 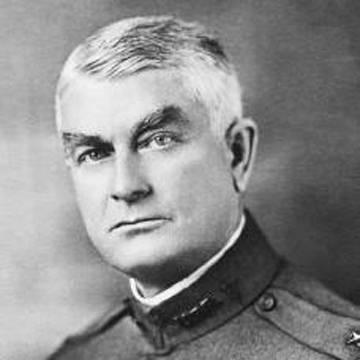 clue: After inheriting his father's medical practice, this doctor converted it into the world's most renowned non-profit clinic devoted to sandwich dressing.

it's only logical that babies have special needs Go »