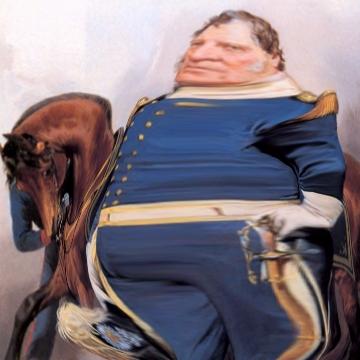 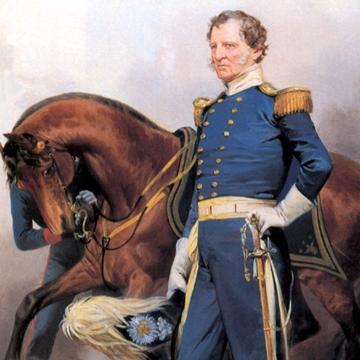 clue: This general was known for his ability to take any meadow, savanna, or garden in battle.

explanation: Scott was a nineteenth-century American general. The clue was a play on his first name. more…