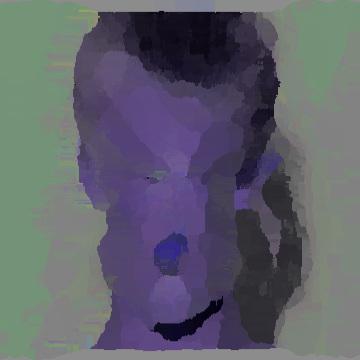 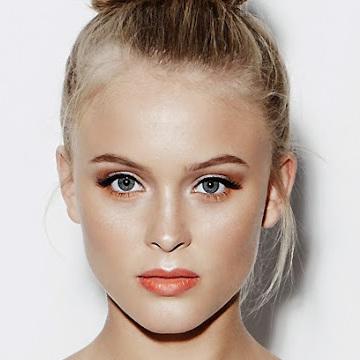 clue: Talang was great, but TEN was So Good for this international pop star.

explanation: Larsson was the winner of Talang, the Swedish version of Got Talent, at the age of ten. Her debut international album, So Good, was released by Epic and TEN Music Group. more…