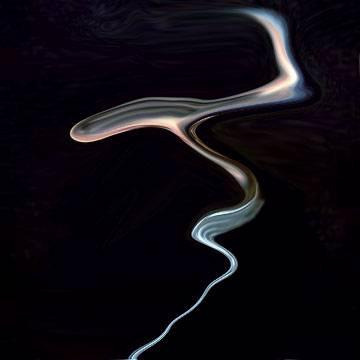 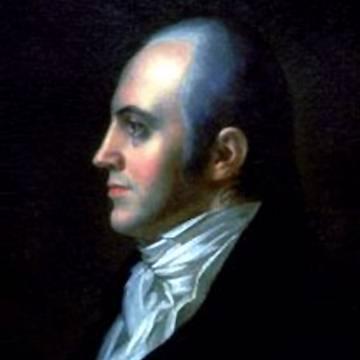 This celebrity goo was created by player Jackie Mason.
Scott Hardie provided the source image, category, and difficulty, made minor changes to the clue provided by Jackie, and wrote the explanation.

clue: If you offer this goo $10 he will shoot you down, but only in a manner in which a gentleman would. Don't eat a peanut butter sandwich before guessing at this one.

explanation: Burr was famous for shooting down Alexander Hamilton (who later appeared on the $10 bill) in a duel. The phrase "peanut butter" refers to a famous milk commercial featuring Burr's name. more…