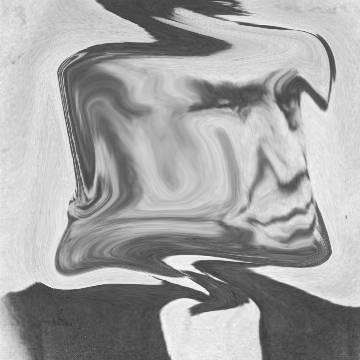 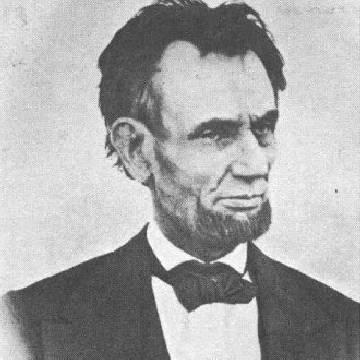 explanation: Lincoln, the sixteenth U.S. president, is remembered fondly for his calm resolve during the Civil War. He was nicknamed Honest Abe. more…

player landmarks: This was the first goo solved by Patrick Stueck.

trivia: Since Round Fifteen was an Elimination Round, and players needed to get in during the first week in order to have any chance of winning, this first goo of the round was intentionally made very easy to maximize the number of players who got it. Those players who did not get it presumably did not even look. The photograph used for the goo is the last photograph taken of Lincoln, just a few days before he died.

She ultimately failed to make Cheney and Lieberman green with envy. Go »