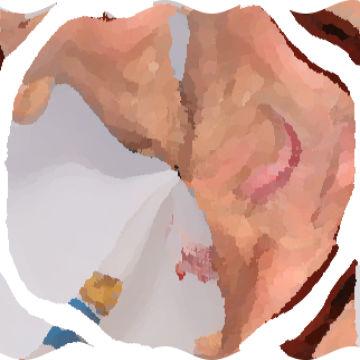 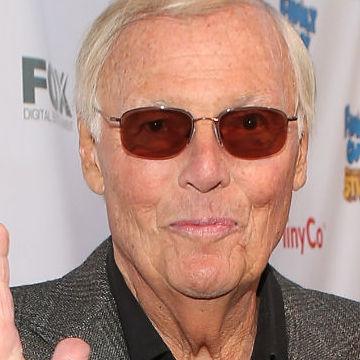 clue: Usually you hear birds fly south for the winter, but oh man this bat flies west when there's danger.

explanation: West was an American actor widely known for his role as Batman in the 1960s. more…