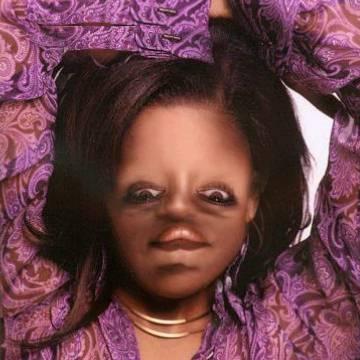 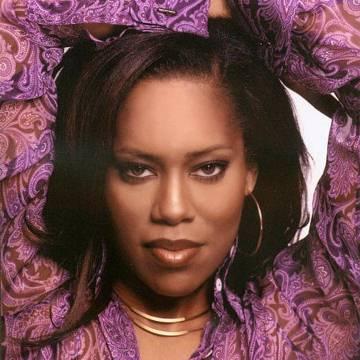 clue: She's been married to Eddie Murphy, Cuba Gooding Jr., and Will Smith. Who's the king?

trivia: This goo, appearing more than seven years into the game, was the first goo to be created with Fusion, a thus-far unused utility in Kai's Power Goo that allows parts of an image to be pasted over other parts.