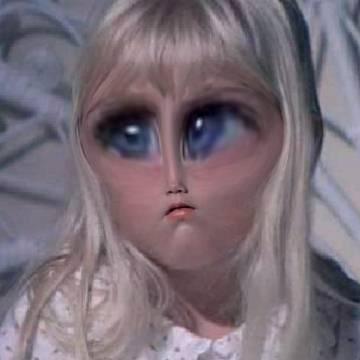 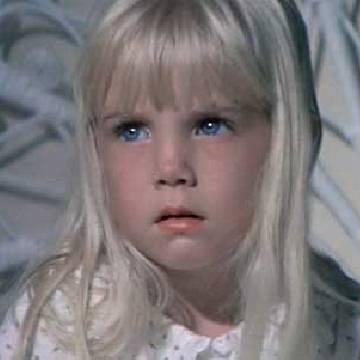 clue: Maybe her film career, started by 301 himself, would have lasted longer if she hadn't been sucked into television.

explanation: O'Rourke was best known as the young girl in the "Poltergeist" movies, produced by Steven Spielberg (goo 0301). In the first film, her character was pulled into an alternate dimension through the television screen. more…

player landmarks: This was the first goo solved by Steve Palmero.