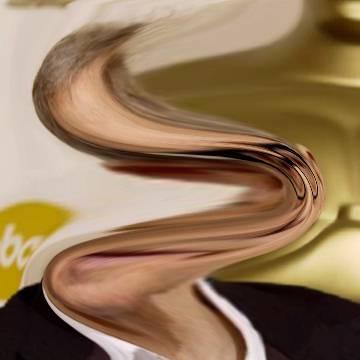 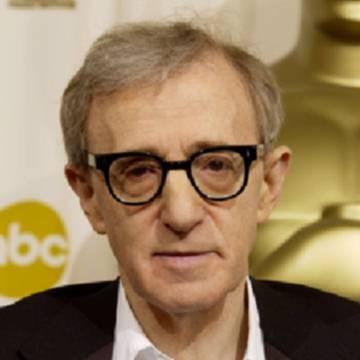 clue: This director has made an average of one film every year since the mid-seventies, most of them about himself.

explanation: Allen had averaged one film per year for three decades when this goo was published. The central character in most of his films was modeled after himself or even played by himself. more…