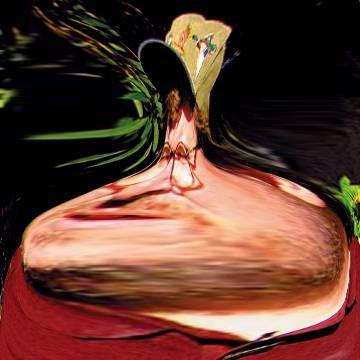 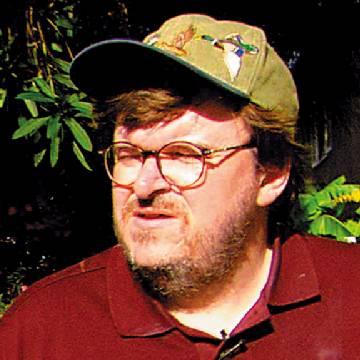 clue: This opinionated filmmaker has generated moore controversy than the political and economic figures he profiles.

explanation: Moore was a documentary filmmaker often criticized for presenting his opinions as fact. An outspoken liberal, his films often criticized CEOs and conservative politicians. more…