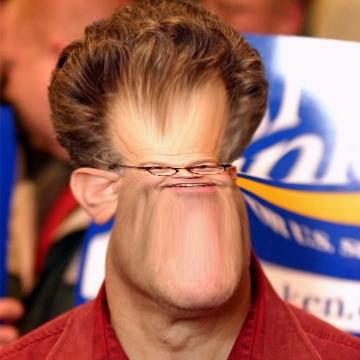 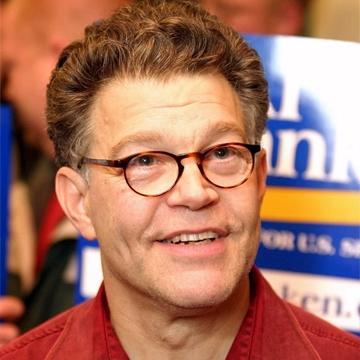 clue: This humorist has used a variety of media to get out his message, including satirical books, television sketch comedy, talk radio, and the United States Senate.

explanation: Franken was a writer and star on Saturday Night Live, author of several satirical books, a star on political radio Air America, and a Senator from Minnesota. more…