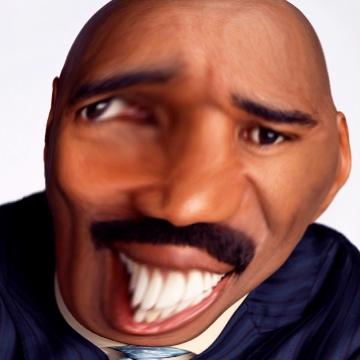 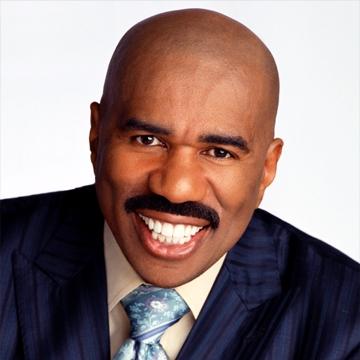 clue: This TV dad is the new (not original) king of morning radio.

explanation: Harvey played a father in the TV shows The Steve Harvey Show and Me and the Boys, appeared in the film The Original Kings of Comedy, and hosted a nationally syndicated morning radio show. more…

easy name to fit on the matinée Go »