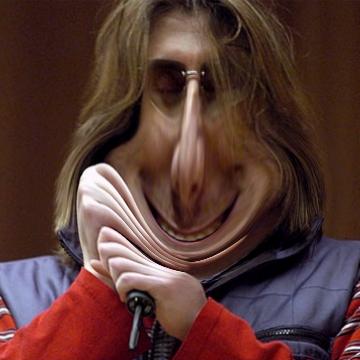 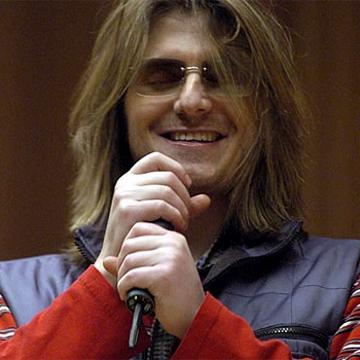 clue: This nervous comic no longer lets success go to his head.

explanation: Hedberg, known for his stage anxiety, was a successful comic until his 2005 death. more…

When Italy needed a sexy young American scapegoat for a lurid murder case, they knocked on her door.

When Italy needed a sexy young American scapegoat for a lurid murder case, they knocked on her door.
4 years ago today