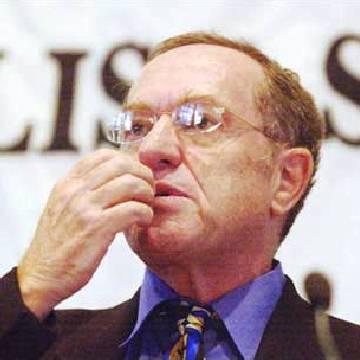 explanation: Dershowitz was an attorney famous for getting clients acquitted who were widely considered guilty, among the first three listed. Several months before this goo was published, his remarks about the upcoming trial of Saddam Hussein led some to wonder whether he would seek to participate in it. more…

This district attorney came closer than anyone to proving CIA involvement in the death of a president. Go »