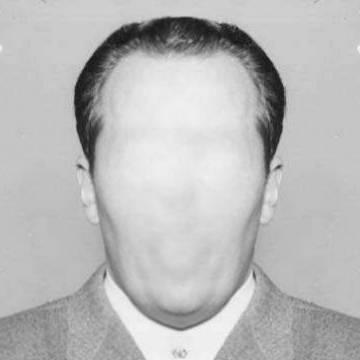 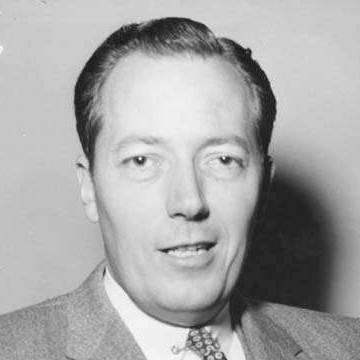 clue: This district attorney came closer than anyone to proving CIA involvement in the death of a president.