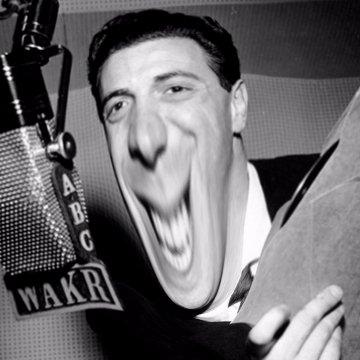 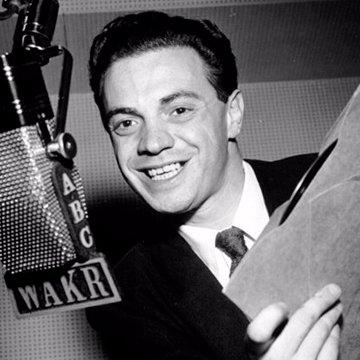 explanation: Freed was one of the first prominent disc jockeys to play rock and roll records on the radio, and is credited with popularizing the genre. more…