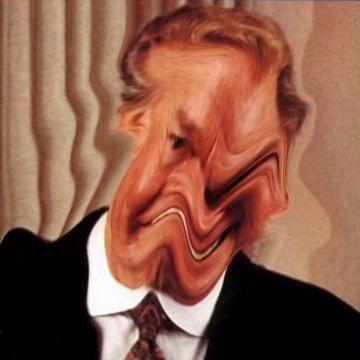 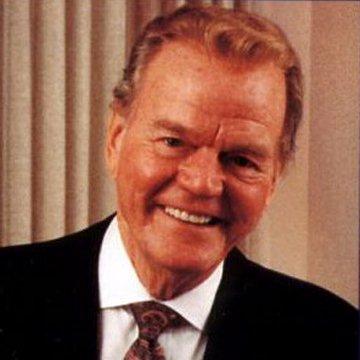 clue: Reaganomics, skyjack, guesstimate, and other colorful terms were coined by this quirky longtime broadcaster, who passed away in 2009.