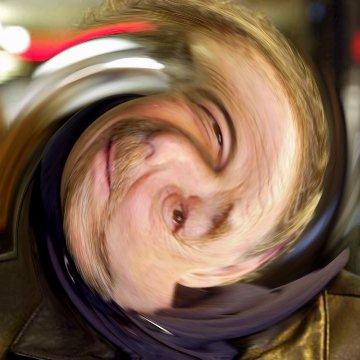 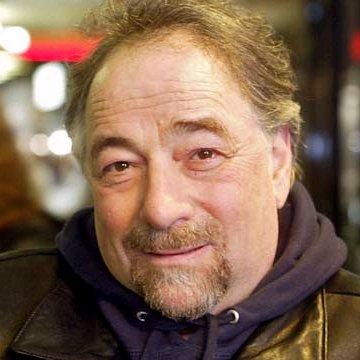 clue: Liberals across the nation have been savaged by this San Francisco-based conservative talk show host.