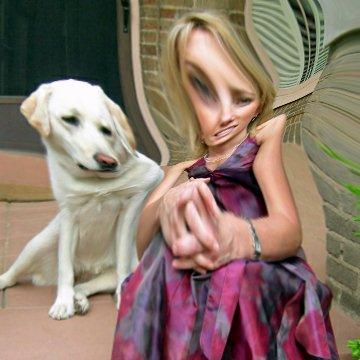 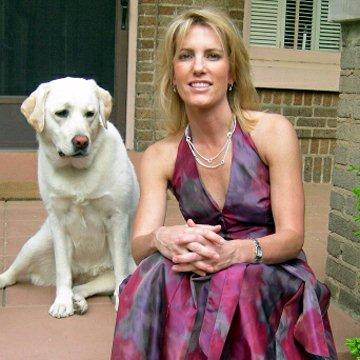 clue: Having a gay brother softened her rhetoric about the homosexual agenda, but she still speculates what Obama's diary says about his own agenda.

explanation: Ingraham was a conservative talk show host whose early stance against homosexuality changed when her brother came out of the closet. Her book The Obama Diaries was a best-seller in 2010. more…