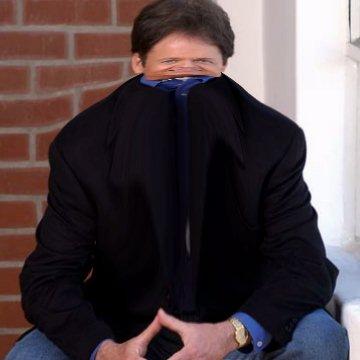 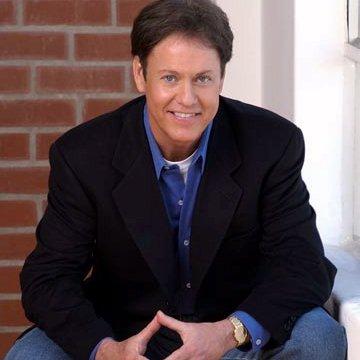 clue: Listeners still go nuts for his weekly Top 40 countdown, more than they did for his late-night TV show in 1991.

explanation: Dees was a successful radio countdown-show host, but his TV show was canceled after a single season. The phrase "go nuts" was a play on his last name. more…