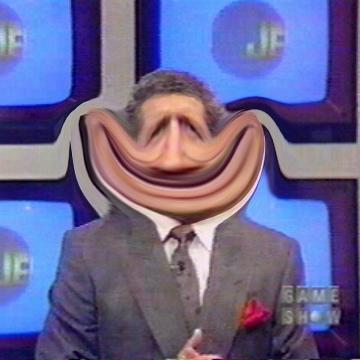 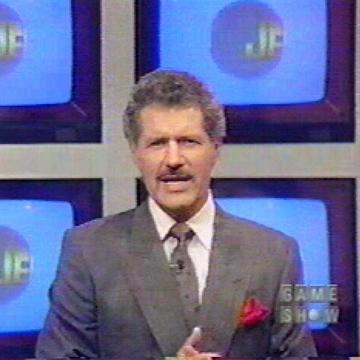 clue: This game show host expects your answer in the form of a question.