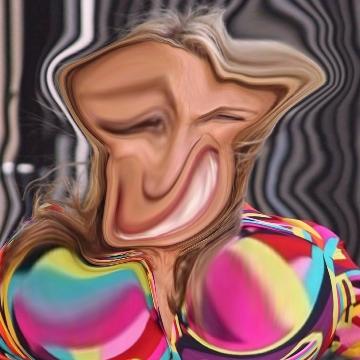 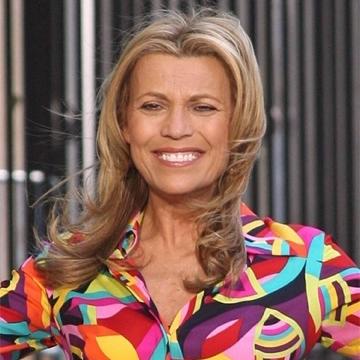 explanation: White had turned letters on Wheel of Fortune since 1982 when this goo was published in 2009. more…