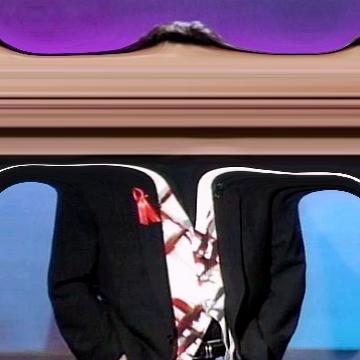 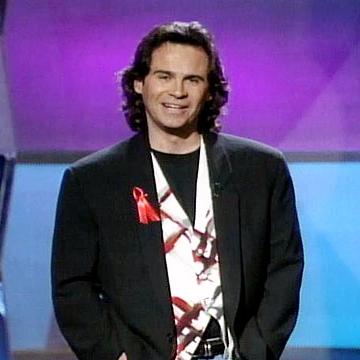 clue: Did you see this talk show host try sports commentary? It was like watching Albert Schweitzer try to pilot the Mars Rover.