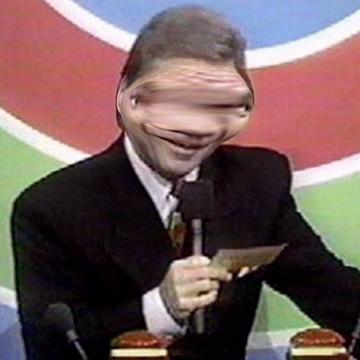 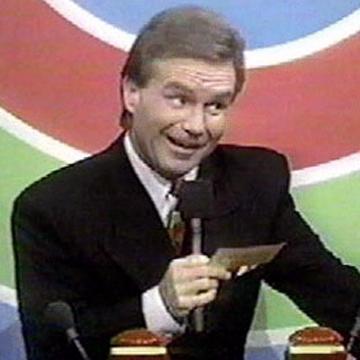 clue: We asked you to name something that drives people to insanity. You said hosting a game show. Survey says...