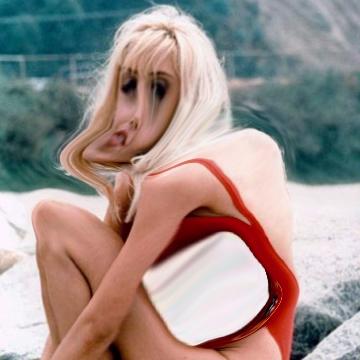 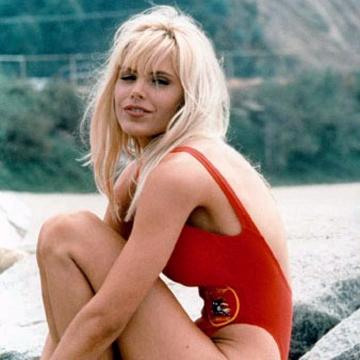 clue: She showcased products at their suggested retail price before quitting to become a professional lifeguard.

explanation: Nolin modeled products on The Price is Right before joining the cast of Baywatch. more…