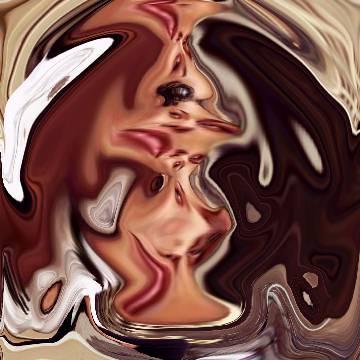 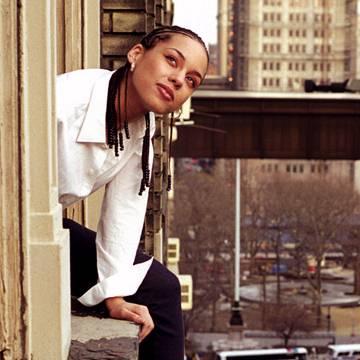 clue: If this Manhattan-born singer and musician keeps winning Grammys, would Mayor Bloomberg still give her a key to the city?